It’s with a heavy heart that I’m discontinuing direct sales of iKanji and iKana for macOS. Given their low direct sales and how onerous the new notarisation process is, it just doesn’t make sense given the limited time* I now have to work on my apps. They will now be exclusively available on the Mac App Store. I’m happy to transition existing users over to the Mac App Store versions via promo codes on a case by case basis, just get in touch if this effects you (you will need a current license).

* Since August I’ve been working full time for Pocketworks as an iOS developer. I’ll maybe post about this more at some point, but anyone following my blog over the last few years will know what a struggle it was becoming to survive as an indie developer. 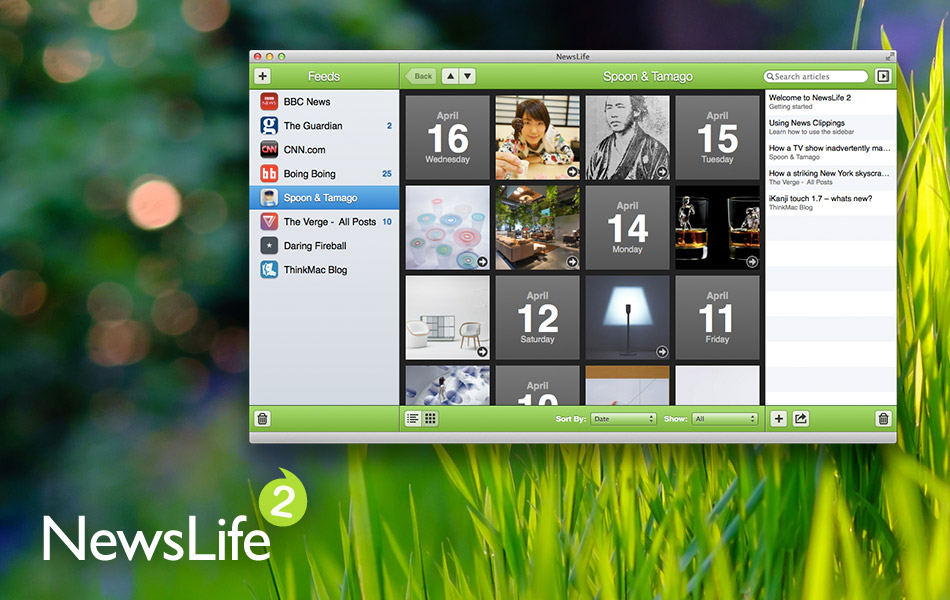 I started ThinkMac with my first RSS reader, NewsMac, many years ago. It was never a massive seller but it did alright for a bit. NewsMac became NewsMac Pro which became NewsLife. Although I’ve kept NewsLife alive as a passion project for years, it’s heavily dependent on now deprecated APIs and the time it would take to rewrite it I’d never recoup in sales. So it’s sadly time to say goodbye; I’ve removed it from sale and support for it will end by July 2020.